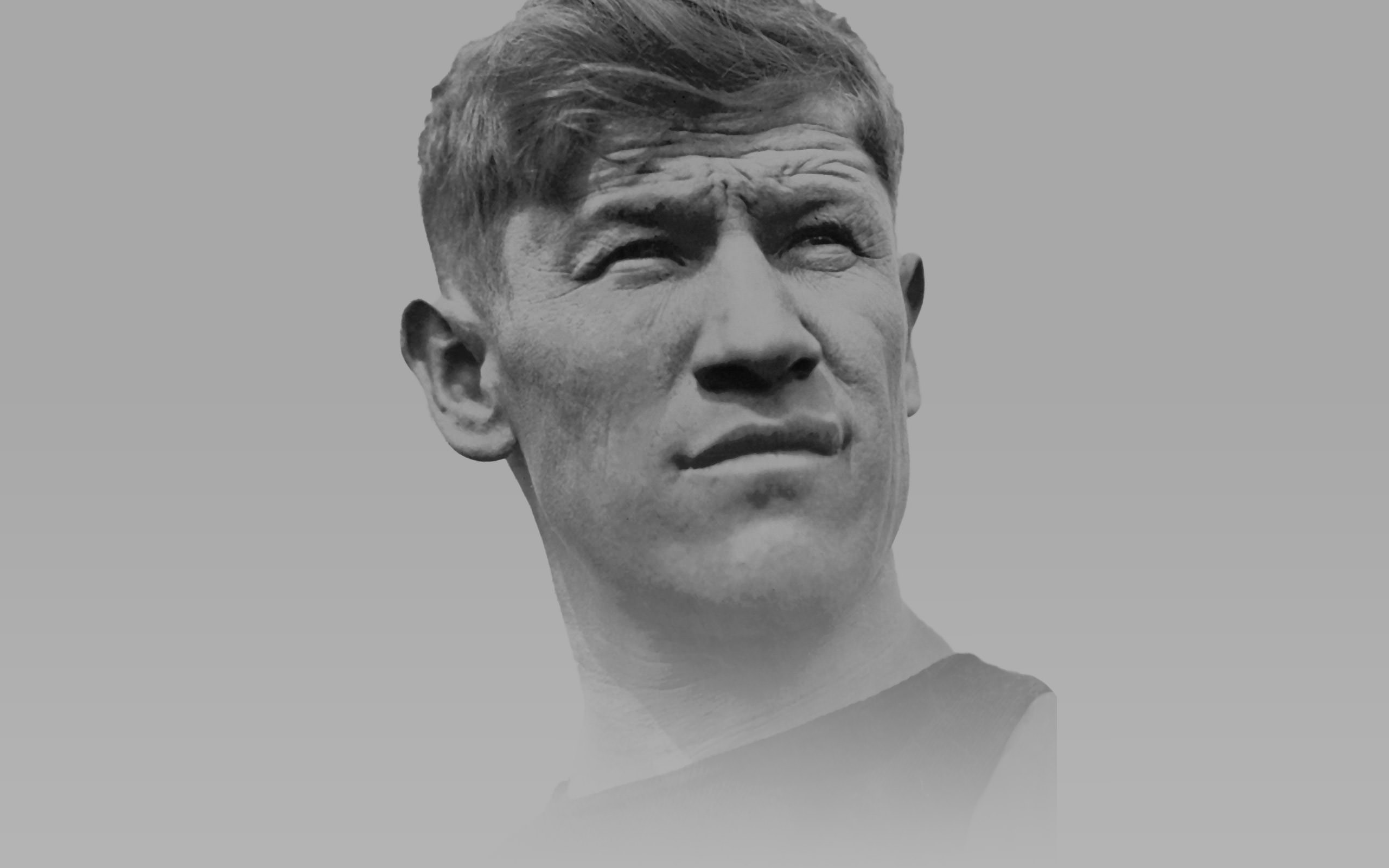 THORPE is an inspiring sports drama about the Indigenous multi-sport athlete Jim Thorpe. Aidedby the legendary coach, Pop Warner, Jim attempts to overcome the devastation of the Native American boarding school system to achieve Olympic glory at Stockholm in 1912 and fulfill the words of his father to “show the world what an Indian can do.”

Sycuan Band of the Kumeyaay Nation

Jim Thorpe is considered by many to be the greatest all-around athlete in the history of modern sports.

Professionally, he played baseball for the New York Giants and football for the Canton Bulldogs where he won three championships. In 1920, he became a founding member and the first president of the National Football League (NFL).

He won Olympic Gold Medals in the pentathlon and decathlon in the 1912 Swedish games, representing a United States that didn’t recognize his citizenship.

Entering the final event of the decathlon, Thorpe had such an impressive lead that he only needed to finish 7th or better in the 1,500 meter race to win Olympic Gold. After the runners were called to the track, Thorpe dug into his gym bag to find his shoes missing. Someone had stolen them.

Frantically, he searched for his shoes, to no avail. With the race about to begin, he found two mismatched, badly-worn shoes: one, two-sizes too big, the other, a size too small. With socks doubled up on the one foot, Thorpe put a thin dress sock on the other and got to his mark just in time for the race to begin.

After trailing the pack for the first three laps, Thorpe caught the leaders rounding the final turn, and with a great burst of speed, he surged ahead and won the race by an astounding 25 yards. He captured the Gold Medal and was pronounced “The World’s Greatest Athlete” by King Gustav of Sweden.

Stay updated on Film Events, opportunities to get involved, and more!